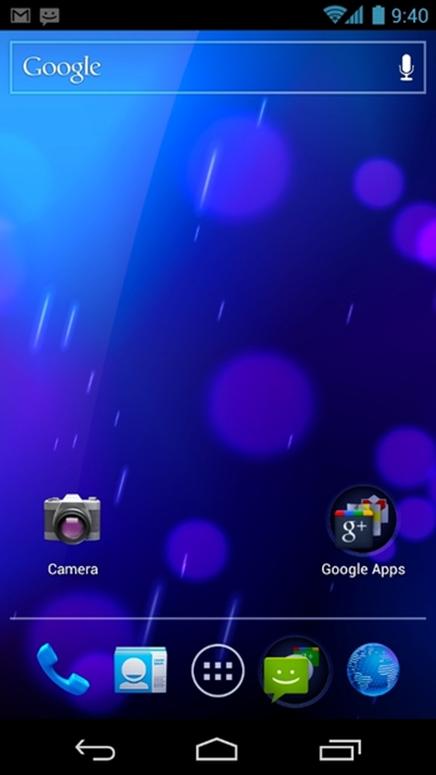 As you already may know, the Apple iPhone 4s was released just over a week ago and many people have purchased it for different reasons. The usual suspects include:

However, if you have purchased an iPhone 4s, then you may be forgiven if you have got it on the basis of the late Steve Jobs as this was his last invention which he had a direct influence upon (i.e. for sentimental reasons). He truly has shaped today’s technology. I don’t believe that’s this is the reason most people would have purchased one. It is most likely because of Siri which I have to admit is quite impressive but you can’t make the most out of it if you live anywhere outside the US.

To get back onto the topic of article, the title suggests that if you have purchased an iPhone 4s then you have made a mistake. The reason being is that Google have also recently released their flagship mobile phone with their brand spanking new Android 4 Ice cream sandwich operating system partnered with Samsung known as the Samsung Nexus which is safe to say is better than the iPhone 4s in every way shape and form, but how? Well, check this out!

Well, the Nexus comes with a Super Amoled HD screen which has a phenomenal 0.01ms response time and the iPhone doesn’t. As the screen is made by Samsung, one of the market leaders and innovators in screen technology, it is already safely trumping the iPhone 4s.

For the iPhone it isn’t confirmed on what the speed is of the CPU is however, according to a source, they have a dual core 1GHz CPU. On the Nexus Prime, it has a 1.2 GHz dual core CPU which kind of makes the Nexus Prime faster.

You could say that apple win this battle as the iPhone 4s has an 8-MP camera whereas the Nexus Prime has a 5-MP camera, but to be fair, it isn’t all about the number of pixels a camera produces – it is about the quality of the image. A nifty thing about Android 4, is that it has a lot of camera effects of which a cool one is the ability to take panorama images with your mobile phone. iPhone fans, deep down you know that this phone is better. Apple have just released iCloud however Google have been doing this as long as I have taken keen interest in technology and have many cloud based services for anyone to use.

Android already have many ways of unlocking your phone such as using a pin, password or pattern, and to add to its array of unlock methods, Google have decided to add facial recognition to unlock your Android phone. Apple are still using their pin number unlock which I have taken many sneak peeks of during my daily commute to work.

Apple have released their quite impressive Siri which is some way better than the Android version in the way that it works. Siri is more of a conversational voice control system and android is more of a dictate style voice control system. The impressive thing about the new Android is that it turns your speech into text on the fly and that you don’t have to press a button to activate voice commands. I assume this is something you can enable and disable – I wouldn’t want my phone listening to my every word.

The Apple interface doesn’t actually change much between versions – every major update they do includes a few variations of design and a couple of added interface features such as the notification bar on iOS 5 (which android had introduced from version 1). Android 4 is an amalgamation of the best of Android 2.x for mobiles and Android 3.x for tablets. A lot of research has gone into the user interface making it very intuitive and slick. With an Android phone, you have easy access to most of the services Google offer such as maps, navigation, latitude, docs, reader, etc. This phone also comes with NFC (near field communication – bit like an oyster card) which looks to be the new way of payment in the near future. I think we’ll likely to be seeing NFC in the iPhone 5.

There is actually a lot more detail I could go into however I think I should leave it at that as I don’t really like making long blog however, just to round up what makes it special, the Google Android Operating system is Open Source!

4 Replies to “Usually ask me for tech advice? But you got yourself an iPhone 4s? Big mistake!”