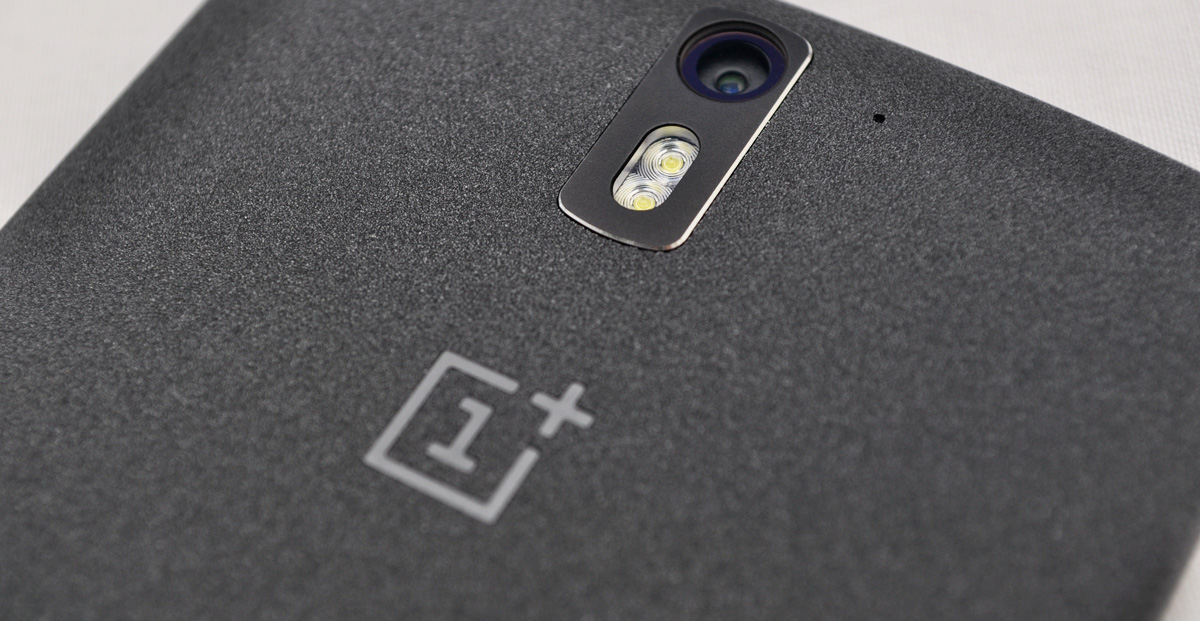 END_OF_DOCUMENT_TOKEN_TO_BE_REPLACED

It has been a while since I started using twitter, over 5 years (February 2009) according to twitter – around about the time I purchased my first Smartphone (HTC Dream). Back in the day it wasn’t so popular so I didn’t really think much about who I should and shouldn’t follow. I barely tweeted back then either however I used read twitter during my commutes to and from University. The more popular it became, the more people started to follow me and consequentially I would follow back if I knew them or were particularly interesting. It got to a point where I had so many tweets on my timeline that I needed to do something about it. Unfortunately this meant I couldn’t be on “#TeamFollowBack” anymore. So I started to be rather selective as to who to follow consequentially out of experience of twitter, became rules. END_OF_DOCUMENT_TOKEN_TO_BE_REPLACED

Looking back over the past few years, Bolton Wanderers have had some very hard times. From surviving the drop to the Championship in 2010/11 EPL season, followed by getting relegated on the last day of the 2011/12 season, followed by a fail attempt to reach the play off’s in the 2012/13 season after which another relegation scare in the 2013/14 season. Over the course of these 4 years, we have had numerous managers but none have had as much luck and success as we used to under Sam Allardyce.

Unfortunately, these poor run of years can take a financial effect on the club and Bolton Wanderers find themselves in £164m debt at the end of 2013. Although the chairman, Phil Gartside, has said he is not worried about the debt, there have been numerous moments in 2014 where I have to question his intentions.
END_OF_DOCUMENT_TOKEN_TO_BE_REPLACED 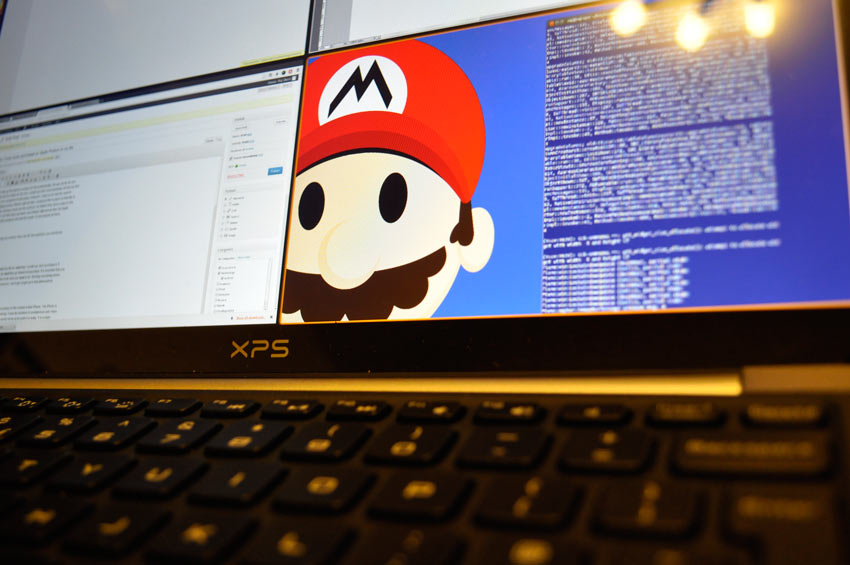 With Apple seen as the premium product for the professionals, the eye candy for non-professionals and the status for the rich, I would say that I would probably fall into the first category as I am a programmer/developer. However, I have never had the need to purchase an Apple product. Before I get into this, I would just like to point out that this is not a competition between Apple and the world as I do believe they have a place in the market however I do think there are better and cheaper alternatives than the Apple product and the other products will meet the needs of most people out there.

END_OF_DOCUMENT_TOKEN_TO_BE_REPLACED 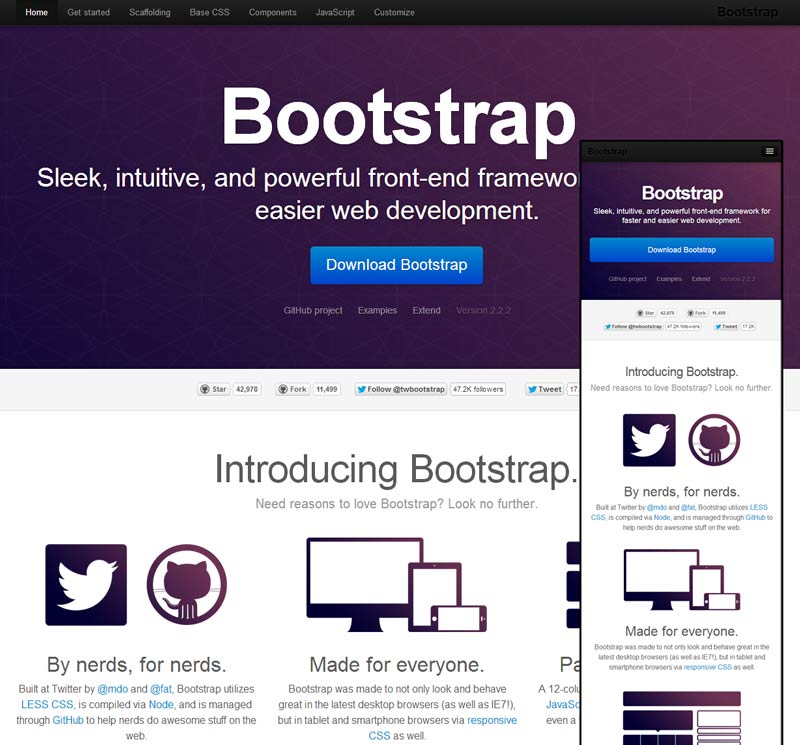